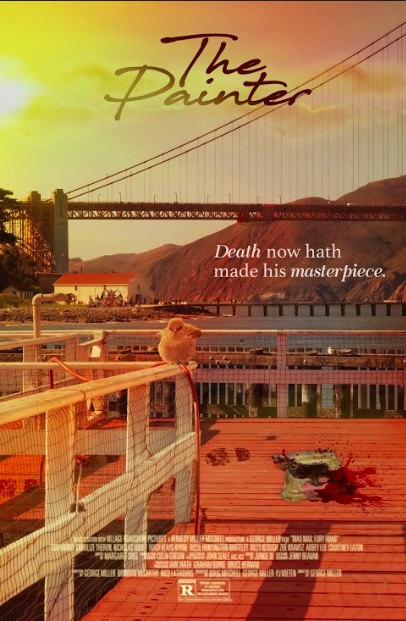 A guilt-ridden female FBI agent and altruistic SFPD detective hunt a perfect serial killer, who paints pictures of the victims and releases them to the public to taunt the police and terrify the citizens of San Francisco during a brutal heat wave gripping the city.

When a dead woman’s severed finger is dropped into her glass, O’Brian carelessly misses obvious clues that would have let her catch the killer; an artist who paints pictures of the victims, and who always seems two steps ahead of authorities. Racked by guilt, the pressure she feels to apprehend the killer only intensifies with every picture released to the public, and every woman’s tortured body found. She is hampered by the searing heatwave gripping the city, robbing her of sleep and bringing tensions in the city to the boiling point. Topping it all off, corruption and incompetence in the FBI’s chain of command forces O’Brian to hunt down lead after lead “off the books” relying solely on the help of SFPD detective Matt Dunning, and makes their hunt a terrifying, suspense-filled confrontation of their deepest fears, and a grueling chase to catch the killer and bring peace back to the city.